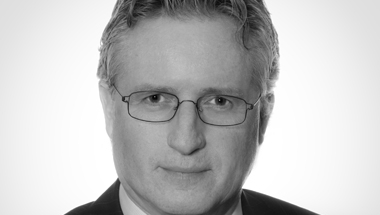 The company’s hair restoration procedure involves taking a small biopsy from the back of a patient’s scalp and preparing populations of “dermal sheath cup cells” that are then used to treat patients with pattern hair loss.

“The allowance of our first U.S. patent is a major achievement for our business as the United States represents the largest current market for hair restoration procedures, conservatively estimated at over $1.3 billion annually,” said David Hall, CEO of RepliCel. “The market for a permanent, non-invasive procedure like RepliCel’s is clearly significant.

“If you factor in the still-untouched market of hair loss in women, the total patients for RepliCel’s treatment would expand even further.”

The company already has patents in Australia and the European Union.